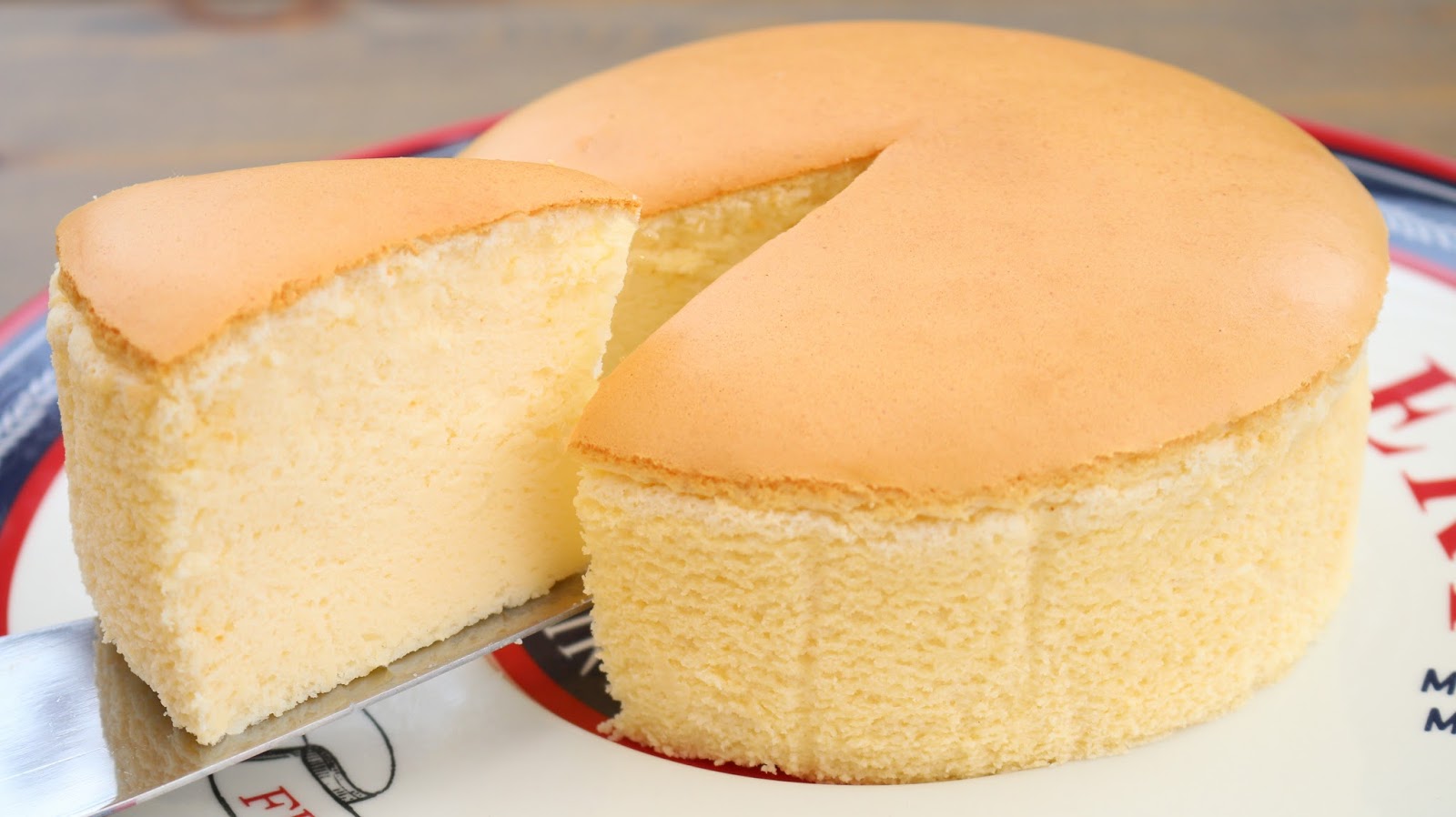 In which Grace attempts baking a Japanese Cotton Cheesecake, or: When living dangerously inspires culinary delights.

It’s All Japanese to Me

Konnichi wa! For my birthday last year, hubby decided to give me a tick off my bucket list: going to an authentic Japanese restaurant to eat Fugu. For those of you who are saying, “FOOG huh?” It’s a type of pufferfish that is deadly poisonous. Only highly trained chefs can safely prepare it. And even then, you risk your life if you eat it.

It wasn’t. I went through a Japanese-inspired phase where I dressed in the Harajuku fashion style and must have mentioned Fugu to my family. Dear Rob probably thought it was one of the many crazy things I planned to do in my lifetime. Thankfully, he couldn’t find a restaurant that serves Fugu and settled for the most authentic Japanese place he could track down. My Rob did well. It was so Japanese, we had no idea what was on the menu, or what the waiter said. We thought soup for starters would be safe but got some seaweed soup with fish eyeballs floating in it (GUH!) For mains we had vegetarian sushi which was considerably better.

Then it Was Time for Something Sweet

If I had tried Fugu and dropped dead, surely this is what heaven would be like. After the waiter pointed at a dessert item on the menu smiling and nodding like a lunatic bobble-head I thought I’d better comply, finding myself matching his furious nodding and psychotic smiling. Maybe it’s the only thing they have that night? Well, it turned out that his excitement was 100% warranted. Of course, I had no idea what it was. All I can say is I had a cloud on a plate that was delicately sweet and decadently tart at the same time. Heavenly is an understatement. I went home with a happy heart and a happy tummy after my birthday celebration. But the next day, I woke up with a craving of note.

Holy Pop Rocks, What the Heck did I eat?!

This dessert was surely addictive. The craving for more lasted days. I Googled fluffy cloud cake and Japanese desserts and got all kinds of interesting-looking things but it was not what I had at the restaurant and I could not figure out what it was. For all I know it was concocted with dragon spit and baby mouse hair. Finally! Months later, I came across a Facebook post with a picture of this divine creation, and thank goodness, a recipe in English!

I put on this really cool cover of the old Vapors tune ‘Turning Japanese’ on to get me in the mood, and began to bake. My mantra was: “Soft, jiggly, cloudy, pillowy”. Yes, I know what it sounds like, but if you try Japanese Cotton Cheesecake you’ll also be inspired to get a bit dilly.

Just as I started the Kenwood to whip the egg whites, I heard a huge crash! Was it the zombie apocalypse? No! I’m not ready, I’m wearing slippers and have a bad, bad craving for this cake! Armed with a spatula and a snarl, I rushed to the lounge. It was only Lori, who was trying to reach her baking book in the bookshelf and had knocked some things off. “MamaLlama, I really want to bake, may I?” What a great kid I have, right!?

Unfortunately, by the time I got back to my baking, the egg white had gone right past the soft peak stage and I had stiff peaks. I decided that it can’t be that big of a deal and carried on with the recipe anyway, now with a happy little helper who was drooling as much as I was for the “fluffy cloud cake” cake I’d been talking about for months.

Only Half the Fluff it’s Meant to be

My cake came out looking gorgeous! But after I cooled it and cut it, it was not so great. It split into two layers. The bottom part was super dense and the top was kind of fluffy and soft – but nowhere near the cottony cloud I promised Lori (and myself!) I guess getting the egg whites right really mattered. Why didn’t anybody tell me what I’m attempting is really a sweet and tart soufflé? What’s this ‘Cotton Cheesecake’ nonsense? I guess they don’t have soufflé in Japan.

I have a confession. Lori and I ate the entire thing. Flop or not, at least the top of it was a fluffy, wobbly piece of melt-in-mouth yumminess and we loved it! And I could always make another one. Now I’m not Betty who will keep trying the same recipe over and over until she perfects it. But the idea of once again having that super-soft and airy birthday cheesecake I had, spurred me on to give it another go. And, of course, there’s that Japanese proverb: “Fall down seven times, stand up eight” Lori agreed, we’d make another one. That way, nobody would have to know we scoffed a whole cake in one go. And, we got more cake!