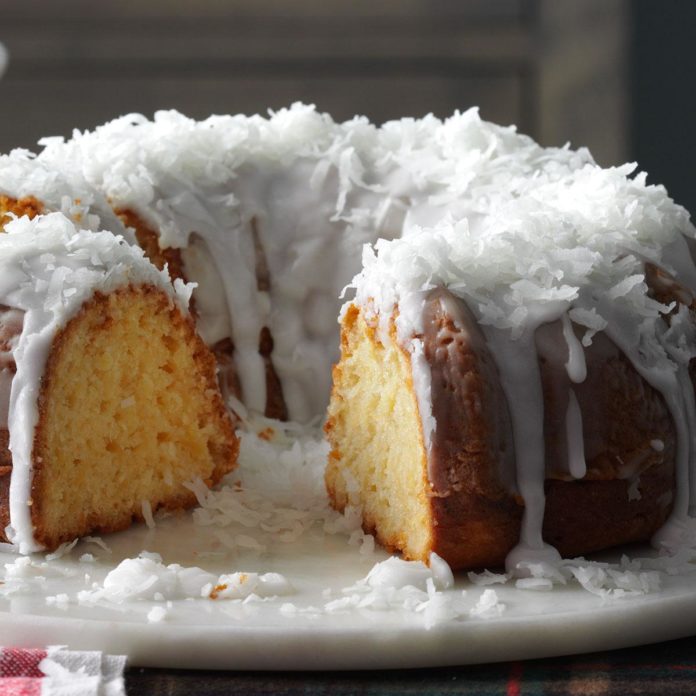 It's been so cold lately that Betty can't wait for summer! Maybe she can bake something that will bring the feeling of summer into the thick of winter?

It’s been freezing around here lately and I’ve been coping by making lots of soups and drinking lots of hot chocolate. Not to pat myself on the back, but my soups are pretty delicious and the hot chocolate I make on the stovetop is divine. But despite the delicious winter comfort foods, I can’t wait for summer. Even though we use the heating regularly, it’s still s-o-o-o-o cold. So cold, in fact, that I’ve taken to daydreaming about warm weather and clear skies.

Imagine lounging by the pool, Pina Colada in hand, while the kids splash around happily and the sun works its magic. I’d give just about anything right now to be in the middle of a tropical island instead of waiting out a cold, stormy winter!

One night, when my kids and husband were fast asleep, I decided to tiptoe downstairs and sneak in my favorite pastime – watching the Food Channel and digging into my arsenal of chocolate. I also made myself a steaming cup of hot chocolate, because, hey, there’s no such thing as too much chocolate, right?

During the commercials, I flipped through the channels and one particular scene caught my eye. There was a beach, the sun was shining, and the sky was bright blue with not a cloud in sight, and women were laying on towels and soaking in the sun.

That’s it – I knew I needed to do something to get that summer feeling. Of course, traveling is out of the question, what with the kids in school, and oh yes, work as well. But what if I could bake something that would bring the feeling of summer into the thick of winter?

I started surfing the web for ideas and found this gem: Pina Colada Pineapple Pound Cake. If that doesn’t ooze of summer, I don’t know what does! Plus, I love using my Bundt pan, so this was really a win-win situation. I emailed the recipe to Grace so I’d know how to find it again if I lost it and went to bed dreaming of Pina Coladas and pineapple cakes, and how they would taste together.

I woke up dying to try the recipe I’d found but since I don’t usually stock fresh pineapple or coconut extract in the house, I needed to make a quick run to the supermarket. Usually I prefer to buy fruit at the local fruit store, but since the recipe calls for a bunch of ingredients that I didn’t have, I decided to save time by getting everything in one place. Besides, it’s too freezing outside to keep running in and out of the car!

Once I got home, I unloaded my goodies and got to work. I was getting more and more cheerful with each ingredient I added. The cake part was, well, a piece of cake – butter, sugar, vanilla, and that exotic coconut extract mixed together in an electric mixer. As per the recipe, I then added the eggs and folded in the dry ingredients to the wet mixture.

I’ll admit – I didn’t toast the coconut. Since I burned the frosting for my last recipe, toasting coconut just seemed risky. So I skipped it and crossed my fingers.

The pineapple was the last ingredient to be added, and I swear, when I smelled it I could almost feel the sun shining down on me.

I baked the cake to perfection and moved on to the next step – soaking in rum. The recipe says that this step is optional, which I think is a little crazy. Who wouldn’t want to eat a pineapple cake steeped in rum?! So I let the cake sit in rum and may or may not have poured myself a glass to drink as well.

The recipe says the cake needs to sit for a full day before adding the glaze, but seriously, who has the patience for that? So I added the glaze after letting the cake soak for a few hours, then stood back to admire my creation.

It looked gorgeous, smelled heavenly, and had rum in it. The perfect trifecta.

All that was needed now was to place the cake on a nice platter and surprise my husband and kids with a delicious summer cake in the dead of winter.

When Life Hands You Pineapples…

Maybe it was the rum, maybe it was because I was trying to bring summer about too early, but as I lifted the cake to place it on a platter, it slipped and fell face-down on the floor. I wailed in despair and scrambled to pick it up, as in-tact as possible. The lovely glaze was all over the floor, and the heavy body of the cake was smashed. I placed the remnants on the cake platter and sat down amid the mess and sighed. 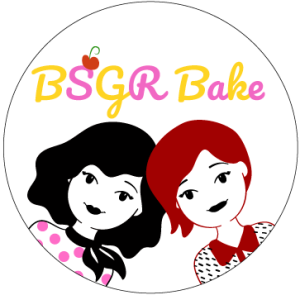